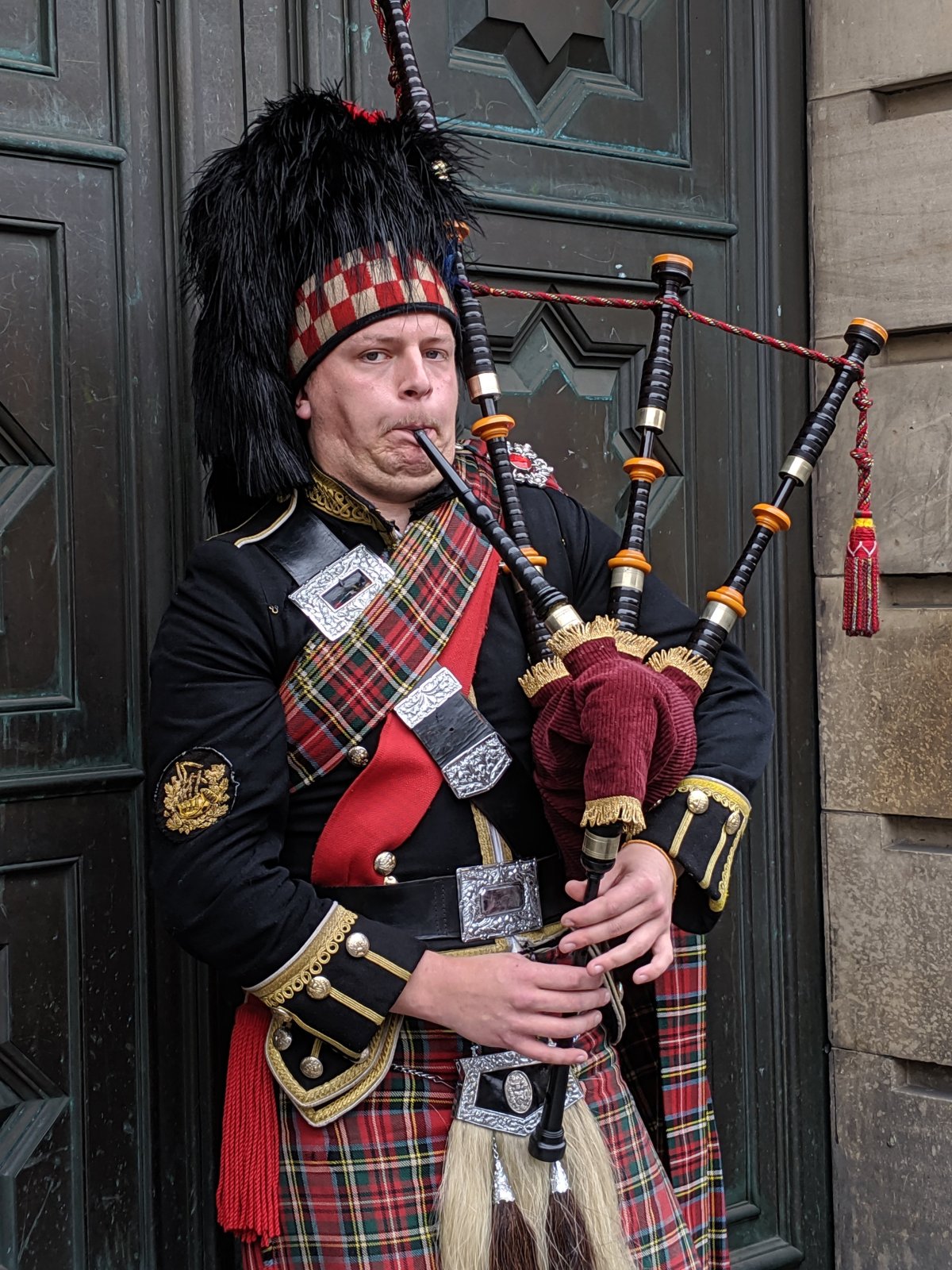 just came back from Edinburgh, Scotland. I volunteered at Edinburgh Festival Camping from 29 July to 17 August, roughly 22 days in country. It was my second time volunteering with this company. The first timie was in 2017 during my around the world tour post Navy enlistment. Unfortunately I didn’t blog it. I stopped blogging about my trip in Portugal. I regret that. I blame my lack of discipline. 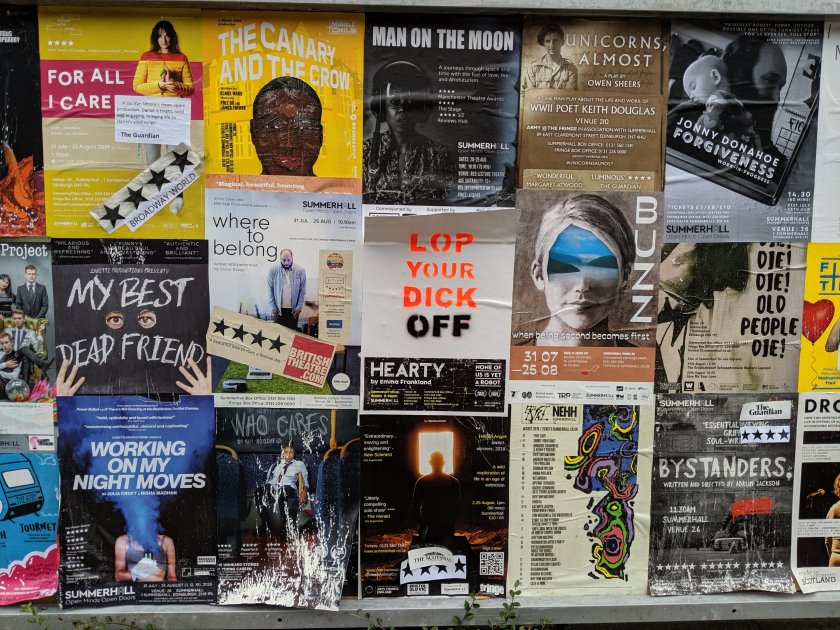 The Campground is located near Edinburgh International Airport, in the Royal Highland Center. The campground is only open during August, during that month the population of Edinburgh doubles in population because of the Fringe festival. ” It is the world’s largest arts festival, which in 2018 spanned 25 days and featured more than 55,000 performances of 3,548 different shows.” -according to Wikipedia.  Most accommodation is marked up because of the high demand.  The campground is one of the cheaper options during the festival.

I came back to Edinburgh because I remember that I had a good experience. I met people from all over the world, usually people that are traveling. This year was no different. As volunteers we shared experiences of our travels and exchanged cultural ideas. There were people from England, Germany, France, Spain, Brazil, Austria, Belguim, and The Netherlands.  There were many that were practicing their English.  We were given large tents and a roommate. My room mate was Nicolas, a trained chef from a city near San Miguel de Tucuman, Argentina. We spoke Spanish to each other maybe 60 percent of the time. I invited him to Houston if he ever gets a chance and he invited me to his city as well. These exchanges were quite common. Most volunteers would share a bond, a camaraderie from the experience. Especially for the Europeans, they very well could visit each other easier than I or Nicolas could.  It was refreshing to meet so many people from so many places in such a relaxed atmosphere.

I also saw people I met last time I was here in 2017. When you go to a place even though its similar to your last experience, there is still a degree of uncertainty of meeting new people. It was good to see some familiar faces among the volunteers. Most of the staff I seen from the time I was here before. It was refreshing to see and reconnect with people you met once before. It’s like catching up with an old family member or childhood friend whom you haven’t seen in years.

Will I return next Year? I don’t know.  There is a strong possibility that I will.  Honestly I this entire week I’ve been back I have been looking for ways to go back to Europe for work or at another volunteer capacity.  I can’t deny that there is a feeling or energy that comes from a place when a bunch of strangers meet then become friends after a very short time.  There’s something that I don’t get when I travel around in the US that happens when I travel in Europe or even elsewhere.  I’m not sure what it is but the feeling just compels me to keep coming back to Europe.  I’m not sure if it’s the diversity of languages all on one continent, different cultures just hours apart from each other, or the people who live differently than me but still want the same things in life.

I grew up in Hayward, Ca. I am avid traveler, artist, writer/blogger, reader, grappler and language enthusiast. View all posts by Mark